The lovely Suzanne Mitchell who is doing the audiobook for HarperCollins asked my group to do some music for the intro and outro, and so even though we (as a group — Tom and Diane and Mark have recorded — I guess I was the only one who hadn’t) had never recorded before, went to studio (Chaney Rutherford’s music store and studio) in Boerne and recorded and it came out fine and they are putting snippets in the audiobook. We are so thrilled. 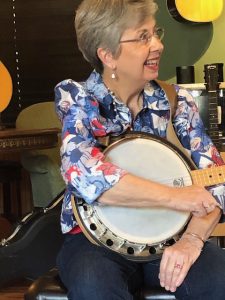 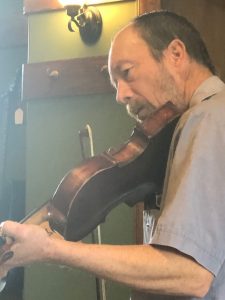 Tom and Mark Hall did ‘Mississippi Sawyer’ and ‘Red-Haired Boy’. 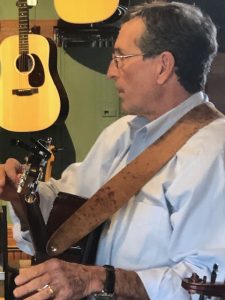 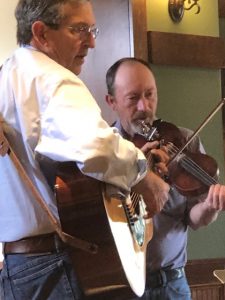 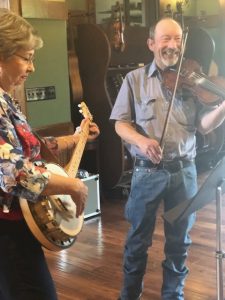 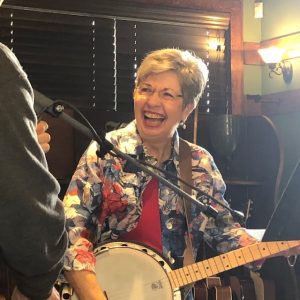 I did ‘Red River Valley’ on C-whistle with Tom as backup, forgot to ask somebody to take a picture of me but people always look weird playing whistle so no matter. 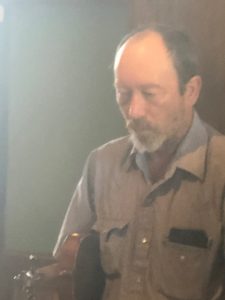 Feel very privileged to be part of this group! Lucky. Happy. We get along.