Just to be longlisted is a great honor!

Thank you to all the people at Harper Collins who worked so hard to publicize this book, starting with Lead Read, all the rich and subtle visuals put together by the art department. My editor Jennifer Brehl was tireless in promoting it, and so here we are on the long list! And so onward! 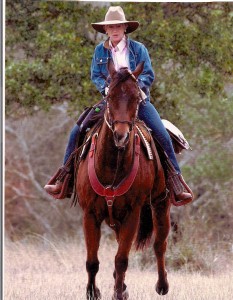 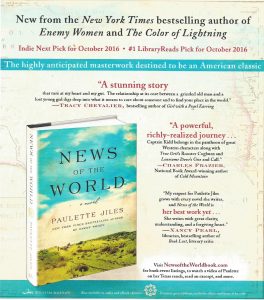 Well done! The Harper Collins art department has made some great choices in terms of tones, color combinations, spacing etc. with all of the assets around launching this book.

Picking on the Porch photos by Hattie Barham.  Been trying to deal with Facebook but it is so frustrating. 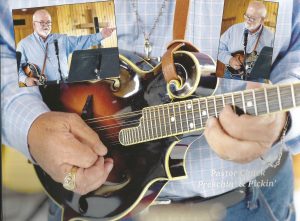 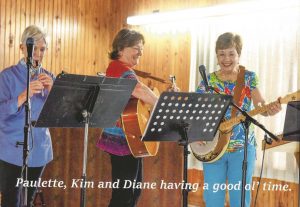 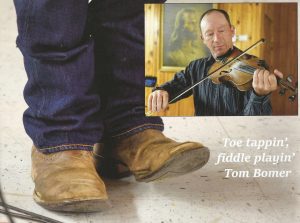 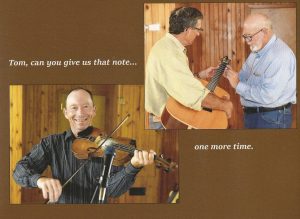 So many people tell me they can’t sing but  one can learn to play an instrument and music is joy. Producing music is joy. Being a listener, that’s fun too but making it is far more, well, joyful. 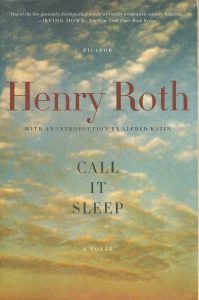