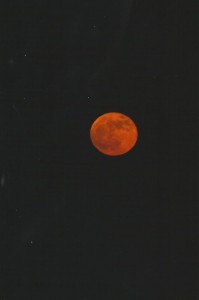 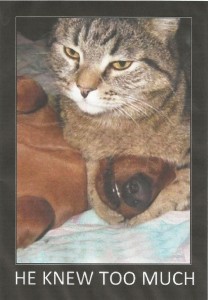 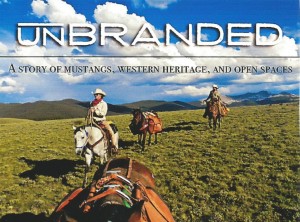 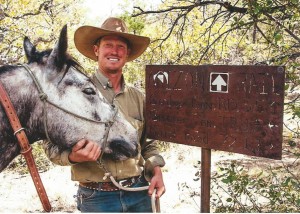 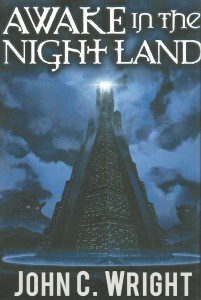 I have sworn never to get into politics on this site and give readers a relief from the incessant pressure of political thought pouring in on them but this is the most insane thing I have ever seen. So this is the first, last and only comment on the contemporary scene on this site.

They are all young males. The disconnect is galactic. The same newspaper article that cries out that we must take care of these refugee families publishes pictures of thousands of young, strong men crashing Europe’s borders, with hardly a woman or a child to be seen. The men are young and strong and hardy from a life of poverty, they can use weapons, my guess is they have most of them been trained in the use of weapons, they are from a culture that values aggression in males — a warrior culture — and they make most European males look like Frost Princesses.

One thing is for sure, the Euro-elite will not have to live with millions of migrants crowding them next door. The Euro-bureaucrats, the nomenklatura, will continue to live in the same exclusive neighborhoods of Brussels and London and Paris, eat in the same exclusive restaurants, and take their children to the same spotless parks for walks in the manicured landscapes as before.

That’s why they are being so generous in allowing in tens of thousands of what is being called ‘fighting-age males’. It won’t be on their dime, in their time, in their suburbs or next door. Let the common people deal with it.

They are going to regret this. 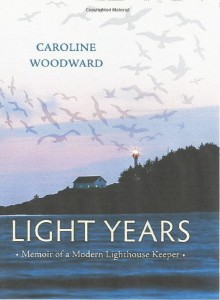 This is by my friend Caroline Woodward, with photos from her husband Jeff George. It’s a journal of their years on the Lennard Island Light, also tales of babysitting other light stations while other lightkeepers went off on vacation; so there are many real adventures here on light stations all over the coasts of Vancouver Island.

In a post on the 5th, when it’s out, I will provide a link to Amazon. So proud of you, Woody!