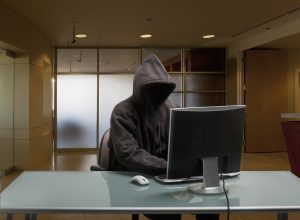 My bank account got hacked. It has all been very interesting. The bank will recover almost all of it but tracing down the names and entities behind the unaccredited withdrawals has been fascinating. I don’t think the bank expected me to go to much trouble but I was simply interested. One name, FlagshipCA, led to Western Union, who had no way of finding or tracing it. Another led to a rental property management software company in Salt Lake City Utah, Entrata, and a Utah bank, another to a really trashy apartment complex in San Antonio, Iron Horse Valley Rentals, so most of it seemed to have to do with rentals. They were withdrawing rent money, plus utility money on the San Antonio city electric company.

How did they get my bank account number? I guess through my debit card? I am so ignorant about this, which is why I find it intriguing. Well, off to the bank now to fill out the forms. My little bank here in West Texas is so great, love them. 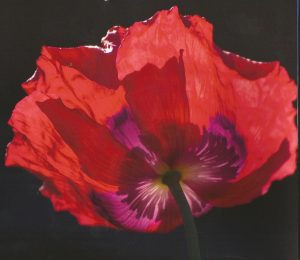