Interesting to run through a lot of science-fiction/action shorts on YouTube ; you can instantly tell if it’s going to be a snoozer by just running the red button forward through the whole thing, or even halfway through. Some exciting title like; Blowback; The Attack makes you click on it but running it forward all you see is closeup after closeup of the hero/main character reacting to things. He or she is horrified, terrified, sad, discouraged, rarely elated. The main character/hero doesn’t do anything. 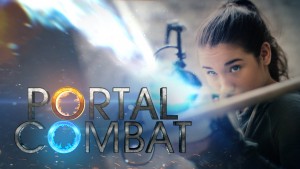 Script writers at Film Riot are terrific for this. I recommended them before; their little short Losses is very good indeed with minimal plotting and very good action and believable characters. Their latest is Portal Combat. Very funny, very fast. I laughed very hard at the sound of one of the characters eating Doritos. 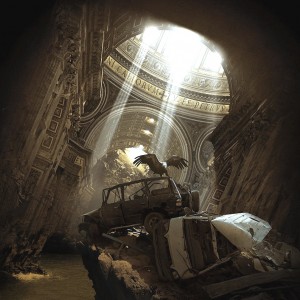