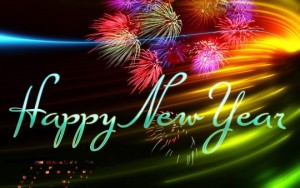 And happy riding to me this coming year. Big Bend in February! Many interesting thoughts on the movie Inside Out. Reading a history of the Byzantine empire.  Gray skies,much cold and storm coming, bringing up the horses tomorrow.

The year 2016 stretches out in front of us, may God hold you all in His hand month by month, moment by moment. 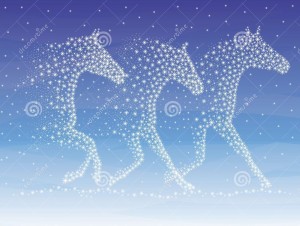 I think what a lot of people do on Christmas Day, say toward noon, is seek out some privacy. I suppose I am talking about people with a houseful. At any rate bad weather is coming, maybe actual snow!! and so I have to get in hay because I will bring the horses up to the corral, also unload a bag of oats in the garage so I can take it down to them, and reinforce the flimsy latticework surround on the loafing shed to something more substantial. Work! 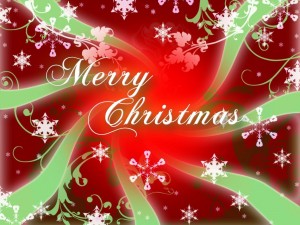 To all! And  will get back to writing about writing in a week or sooner. 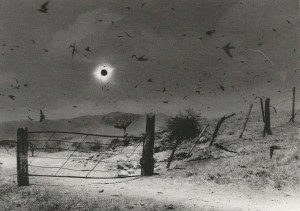 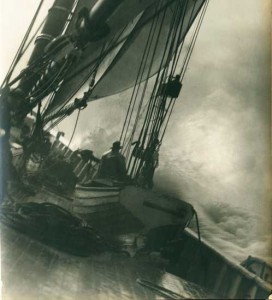