LAUNCH DAY! Simon the Fiddler is out! 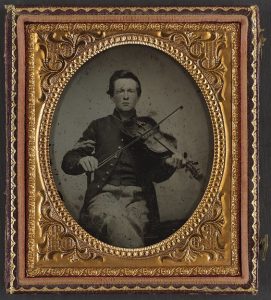 And with the Coronavirus and lockdowns, neither I nor any other author with books coming out in April are going on tour, meeting with bookclubs, etc. All those things necessary to engage the public’s interest, but so it goes. Reviews are coming in and they are great.

“…thoroughly charming, and when the final battle royal arrives in San Antonio it’s just the rousing ballad we want to hear.”

“The reader is treated to a kind of alchemy on the page when character, setting and song converge all at the right notes, generating an authentic humanity that is worth remembering and celebrating.”

“Jiles’ sparse but lyrical writing is a joy to read…It’s a beautifully written book and a worthy follow-up to News of the World. That novel is due in theaters, starring Tom Hanks, later this year. Until then, lose yourself in this entertaining tale.”

“Her description of Simon and Doris’ traveling on separate journeys across the Texas landscape is superb, causing us to feel the elation and sense of possibility that rises in the hearts of man, woman and beast in setting out on the road.”

“Jiles has produced a classic western adventure tale…it illustrates the cosmic dimension of music, its ability to create unity among disparate people who “listen to the phrases of melody that somehow fitted together as constellations fit together far away in the deeps of space, shining over the Gulf”. 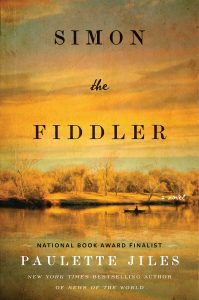 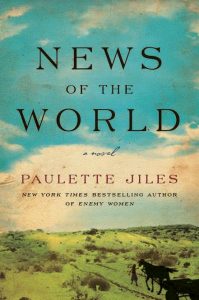 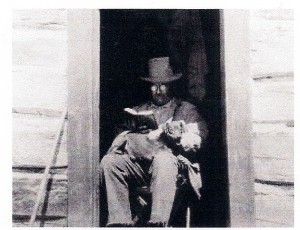 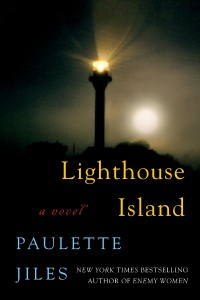 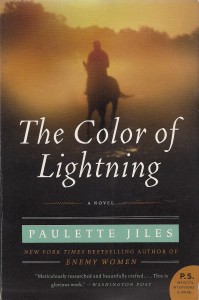 In 1863, as the War Between the States creeps inevitably toward its bloody conclusion, former Kentucky slave Britt Johnson ventures west into unknown territory with his wife, Mary, and their three children, searching for a life and a future. But their dreams are abruptly shattered by a brutal Indian raid upon the Johnsons’ settlement while Britt is away establishing a business. Returning to find his friends and neighbors slain or captured, his eldest son dead, his beloved and severely damaged Mary enslaved, and his remaining children absorbed into an alien society that will never relinquish its hold on them, the heartsick freedman vows not to rest until his family is whole again. Order your copy. 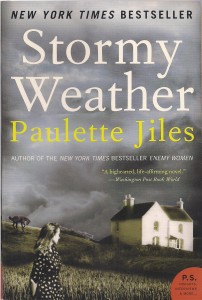 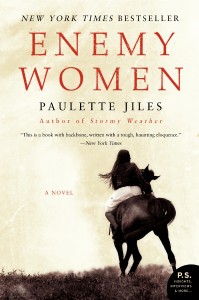 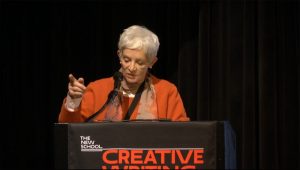 Paulette Jiles is a novelist and poet. Her best-selling novels include Enemy Women, Stormy Weather and The Color Of Lightning. She won Canada’s highest award for poetry, The Governor General’s Award. She graduated from the University of Missouri in Romance Languages. She lives near San Antonio, Texas. Agent is the superlative Liz Darhansoff; editor, the incomparable Jennifer Brehl. Paulette’s publisher for News of the World, Lighthouse Island, Stormy Weather, Enemy Women and Color of Lightning is Harper Collins