Easter is coming and  am getting a new dress and new shoes!

I am back home from my travels, and everything is calming down. Met so many great people on trips to Galveston, Dallas and Poplar Bluff, everybody being really kind. But I need things to be calm, quiet and regular because so much is going on in my head when I write. Voyages, fights, dragons, storms.

Got the new pump-house finished! thank you Ryan! 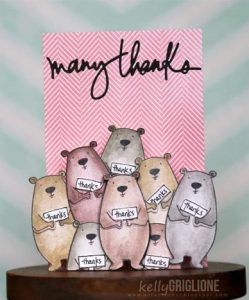 I keep trying to upload a simple phone photo of Ryan working on the pumphouse but can’t get it to upload.

Years ago when Jim and I were restoring that old stone house in the King William historic district of San Antonio, we were of course short on money because everything was going into the restoration and I did not have a paying job so I tried to make something extra by freelancing. I did a couple of end-papers for the weekend magazine of the Houston Chronicle. The editor there was wonderful. Smart guy, knew writing and what writing was about. I sold him (wish I could remember his name!) one story about a pony express re-creation ride down near Carrizo Springs. He loved it. It was about me riding my mile with the mail. It was actual mail. About when I was a child I always dreamed of riding with the Pony Express and now in my late middle age I got to do it. Made some money! Then I wrote another; it was about a day when the temperature hit 112; about what it was like, watching the creatures in the water garden outside our French doors, how the doves came down one by one to drink, how a green frog rode a dipping leaf that flipped down and back in the waterfall and so on. I worked hard at it.

He rejected it. He said, more or less, that the writer, the ‘I’ of the piece, did nothing. Was inert. Was merely an observer. This made the piece flaccid and lacking in interest, in agency. Just sitting and observing things, he said, does not constitute a story. That the ‘I’ of the piece became a burden, in fact, in his/her inaction.

I really learned from that rejection. One does not always learn from rejections. But it was such a good insight that I began to look at other writings with the same thought in mind and it was like seeing for the first time a potential deep fault in many writings — in novels, in poetry, in essays. I thought about how to not do that and it can be really hard to not do that. Because it is so prevalent. It is a major tenet of many novels; the inactive, non-agency of so many main characters.  I think I have said this many times and so I will not go on.

It was when I was in the middle of trying to make Enemy Women work and it was as if a great creative light-bulb had been switched on. Adair started to come alive.

End of lecture on writing.

Now, this blog entry needs another picture of some sort. If not Ryan then something. I am off to search my downloads. 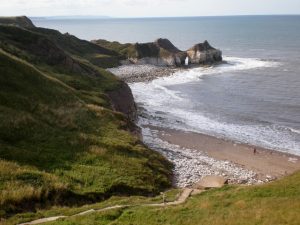 Thornwick Bay, Northumbria, where the knarr Lyt-Fahr  came to shore just north of Flamborough Head, where our hero the Bard Kenaty and the Viking crew sailed in to attack Jarl Tigurt’s stronghold, year 898.