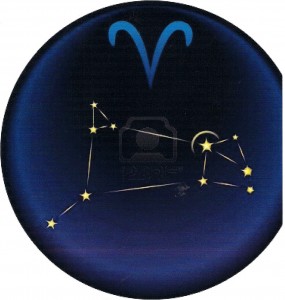 Lighthouse Island was supposed to be out in July — then August —now Amazon and Barnes and Noble say October — no matter, it will be out sooner or later. Am starting on a sort of sequel which, like Vance’s The Dying Earth series, takes different characters through the same ecological disaster. Foudn this image of Girl In The Future City in Bing images, so there is Nadia, on a rooftop, calculating her escape route. The only incongruous element in this image is the river.

Ares has brought rain and a birthday.