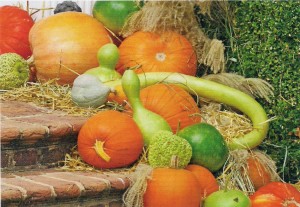 Harvest time, the rain has arrived this week with long slow drizzles. Just got the sequel in to my agent. It’s the old Ben Hur plot combined with the Captains Courageous plot. that same depressing world that Nadia found herself stuck in, only Alan Reavis is from the top one percent. It’s not so bad up there. Until he gets thrown out. But he is quick and smart and learns to survive in the streets; task — rescue his brother.

It went a lot faster beause the dystopia had already been created.