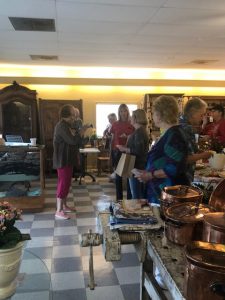 Big party and book-signing here in town, it was crowded and sold over 70 books, more on order, musicians came and played — Tom, Kim, Chuck, and when I didn’t have any books to sign I went and played with them, it was a great party and community event, thanks to Wanda and Diane and Auriel, so many people came! Much gratitude for the arraignments, food, drink and good cheer! 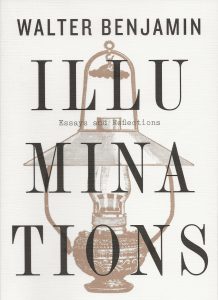 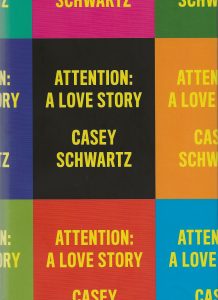 And thought I would share it. I am living in the pale green. Everything seems relatively normal here; I don’t hear as much traffic in the mornings as people up my road are not going to work, it appears, although I know house-building is still going on, the feed store is open. The wonderful and amazing General Store is open as well but they require masks and only ten people in the store at a time. The way Shirley has managed this is, there is a board with ten big metal washers hung up on nails, and if they are all gone you have to wait outside until somebody comes out and gives you a washer. Very clever!

Still no choir or performances with my music group, nobody getting together to ride. Evelyn has come by a couple of times with her darling granddaughter Riley in tow on the big and patient mare Brandy and so all three of us followed the trails nearby but not a big group of us.

Plenty of peace and quiet to work on new book. Researching 19th century telegraphy. I need to re-learn Morse, I learned it somewhat as a kid and my brother and I tried to tap out messages to each other but we dropped it for other things like tooling around on bikes and exploring old houses.

I would love to try sending on one of the old sounders. But do they even exist anymore as operable units? Doubt it.