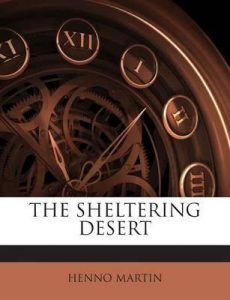 Just started it. Two German scientists in Namibia during WW2 — they decide to stay out of the war and out of the world by taking off into the Namibian desert. By all accounts a great story. They hid out for 2 1/2 years. Henno Martin wrote this after the war. A movie was made of it in 1991, never heard of the movie either. 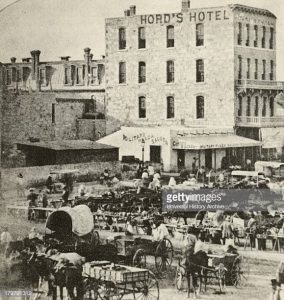 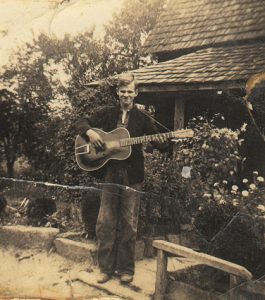 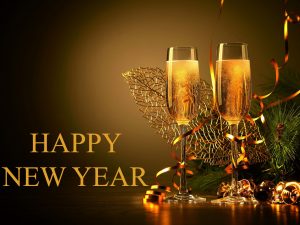 To all and a restful night tonight. The storms are arriving here. Much work to do getting the horse and donkey up in the corral where there is shelter. Has a marvelous and totally quiet New Year’s Eve and day. Here’s a great photo from the new calendar I got from Jeff and Caroline who are the lighthouse keepers in British Columbia, off the coast of Vancouver Island — old friends. 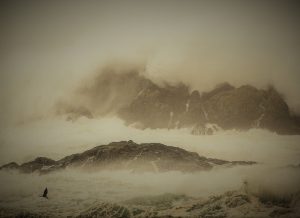