More reviews of sci-fi shorts! This will shock you! 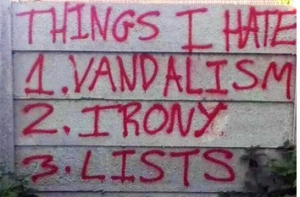 Before I review any I will note that in many instances although the CGI is terrific and there are great effects and exo-armor suits and currently fashionable multi-barreled weapons, the actors  in most of these shorts don’t really move all that well. Are not limber, are often clumsy. Like Van Diesel. It is often hard to notice because of all the whiz-bang and dazzle.

Terrific! Gets the Ta Dum! Prize!

‘Planet Unknown’. The two robo-planter Discovery-type units are splendid, They are friends, they are on a mission, they rescue each other. The interesting thing is all the verbiage that is presented when you look it up, explaining the background etc. but there is not one word of dialogue or narrative in the film. I watched it before I read anything about it and understood it with no trouble. No dialogue! Except the usual beep beep boop boop and various sounds indicating sadness, yelps of surprise. It is very short but the writers understood the basic concepts of storytelling and stuck to them.  1.) two friends have mission. 2.) Proceed on mission, repeated failures, shows friendly relationship between the units. 3.) Danger! External dangers fall upon them! 4.) Friends rescue each other from external dangers! 5.) Does mission succeed? Click on it friends.

‘The Nostalgist’ As a way of insulting our intelligence this short film tells us over and over and  over that a man in the future is paying much $$ to live in a virtual world. The virtual world thing is getting frayed around the edges. Jack Vance did it in the 60’s only he postulated sort of magical contact lenses. So there was no need to belabor the point and show illustrations over and over again of the contrast between the two worlds. The man character is all victimy. He has no plans not to be a victim. Massive amounts of unnecessary dialogue. Looooong reaction shots every time something happens, like when a chess piece gets moved. He has a little boy who in reality is a robot. Cruel policemen attack him. Boy robot gets BTFO’d. So never mind, I’m sorry I mentioned t.

‘the Oceanmaker’. This is great, many stars. It’s animated, terrific flight scenes. Again, not one word of dialogue but you understand he story with no trouble, it is all told visually. A very dry world —- oldish-tyle airplanes seed what clouds there are to get a little rain —they fight over clouds! Brave girl pilot holds out against evil menacing airplanes from somewhere else. 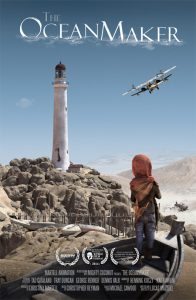 And so that’s it for today. The drought has become extreme — as bad as 2010. And it’s just this little part of Texas, everywhere else in Texas is getting a lot of rain. Unfair, unfair. 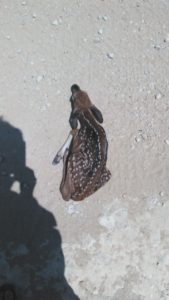 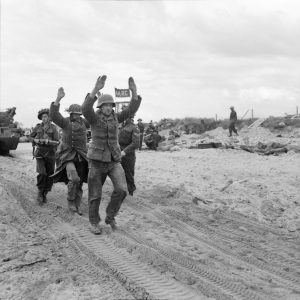