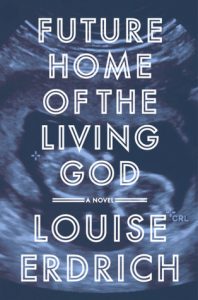 Dystopian; although it seems a little pat with the usual evil Christian women-oppressing villains. It’s always Christian, never any other religion, for instance; Zoroastrians or Buddhists. But so it goes; more later on whether the villains are worthy of their calling. 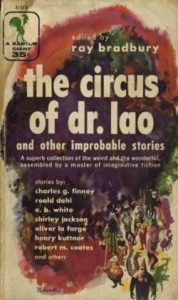 This was edited by Ray Bradbury in 1956, a series of short stories that had appeared in Harper’s and The New Yorker, because at that time science fiction/dystopian had not been relegated to a genre. A good story was a good story. A fact which I find supremely interesting.

Dystopian. Tough guy beats up bad guys and only gets away with it because the society falls apart. Changes mid-stride between dystopian to post-apocalyptic. Long, lush and graphic. This time the usual villains are oppressive government heavies but the villains are worthy of their hire and even occasionally weep. 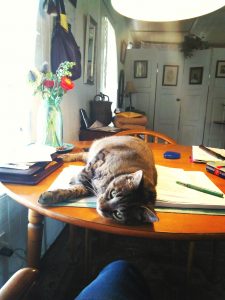 We had an inch of rain over two days so it all soaked in, wonderful!! And a new saddle for Buck and I am looking for another horse and learned On Eagles Wings on the C whistle. It’s not really a tin whistle song, but I bore up. Diane on piano. Tom our fiddler showed up all spruce and his wife Lou with a determined look on her face which means she wrestled him down and into a new freshly ironed shirt whether he liked it or not.

Laurel Waters gave me this pair of riding leggings for Christmas, just got to use them a week ago when we all went riding at Lonehollow. They are made in Brazil. So cool looking! 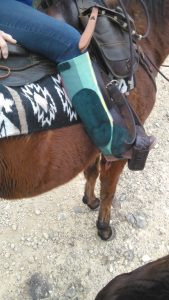 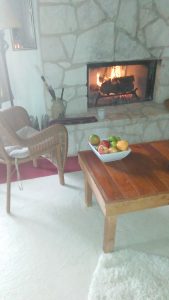 Authors are not supposed to take notice of negative reviews but came upon one that was weirdly malicious and full of hatred. But — your book is out there, and there are many strange people in the world. Actually the reviews of News of the World are almost all 5-star. For which I am very grateful.

Working on two books at the same time, as my mother used to say, feeling like a cat with nine kittens,

Here is the obligatory cat picture. 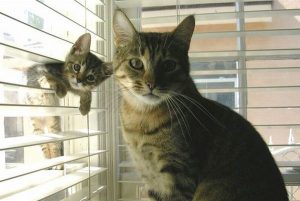 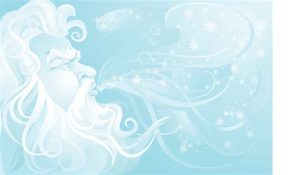 I have lost my water despite letting the faucets drip all night. Last time I went down to the pumphouse and set a catalytic heater under the pipes but I am too busy and tired to go and do it again. One can get along fairly easily for a few days without running water. Electricity would be another matter. Just got an email from one of our musicians in the group, Diane, who said she was going for a second load of wood. I’ll have to go to Gazaway’s — neighboring ranchers who sell wood — and get another pickup load by day after tomorrow. She suggested a song for us where I can play my new G whistle. Have to look it up on You Tube and see what key it is in.

Working on two books at the same time. Researching the borderlands between Scotland and Northumbria, very interesting.

Visitors; dear Naomi Nye, World’s Greatest Poet, and Charles Butts came to visit, bearing wine and cheeses and Quinoa bowl. Had a big fire and much talk and a very good time. A memorable evening. Gossip about King William (San Antonio historic district where Jim and I rebuilt the 1890 house on Pereida Street — Charles and Naomi and her husband Michael live there too) and book talk as well as gossip. Interestingly, Charles’ ancestors are from York. Outside of York, small village. I took it as an encouraging sign.  Very funny story concerning ice cream and Louise Gluck’s  National Book Award medal. Which I will not relate here.

It will get down to 19 F. tonight but the wind has died down.