And I remember well the night it was -60F. in Sioux Lookout and there were actually people who skied home at one a.m. from a party. They skied across Frog Rapids. I forget their names. I was not one of them. I thought people would like to hear about this now that it is hot summertime and the very idea of sixty-below temperatures is mildly amusing to think about.

Happy Canada Day Garnet Angeconeb and Woody and Jeff who are babysitting the Nootka Light Station off the coast of Vancouver island.

It has been hitting 102, 105 for days. My stock tank at the Longhorn Gate rusted out in two places on the bottom and I was losing water for days without knowing it. Then a pipe broke down at the reservoir tank and it was showering everything within twenty yards. Got the well service people to fix that and rolled out the rusted tank myself and replaced it with one I had up here at the house for water for the deer. I don’t have to travel anymore until September!! A relief. I can fix stuff and look after stuff and keep my little property in order. June and Wayne are gone to Belize, Evelyn and Pat back in Louisiana, the rest of us languish here and hide inside until evening or early morning.

But it is supposed to end tonight. I see on the radar that a long line of storms is moving down. 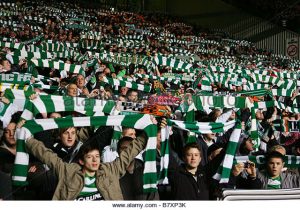 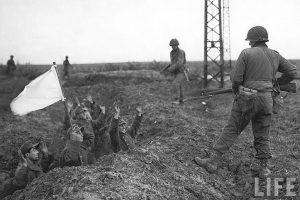 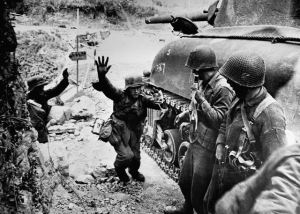 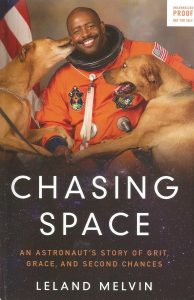 I met Leland Melvin at the Tucson Literary Festival and he was a delight. He had done many things in his life but this was his first book. Just finished reading it.  Highly recommended.

Also this one: absolutely absorbing.

It’s been a long time since I could not wait to get back to a book. This one has many caveats as to why and how a planet could sustain life and water is only a small part of it. A planet that is ‘tidally locked’ means only one side of it faces its sun, and the consequences of that are explained in ways easy to understand. Radiation is another factor…it’s a great read. 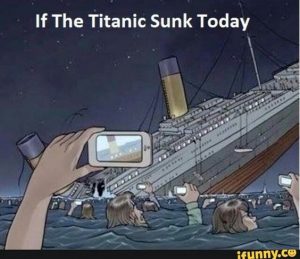 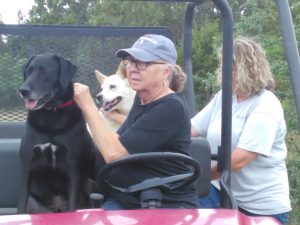