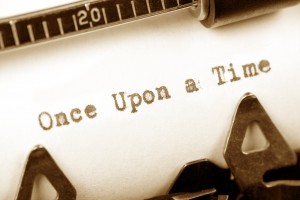 There are a lot of people who would like to write a few things, learn a few things, but true writers are rare and they are not getting a lot of help.

Writers who want to move into the lands of imagination learn by reading other writers rather than in seminars or creative writing classes. 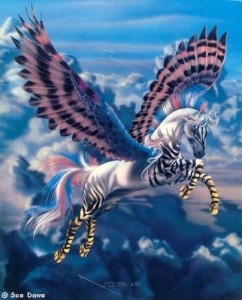 At any rate, the magic words ‘Once Upon A Time’ still send people into a state of hypnosis, the construction of a magic realm where unaccountable things happen. 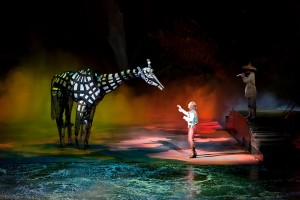 When action occurs, your sentences must grow shorter and shorter. No interior monologues or memories flashing back while the action is going on. It looks ridiculous. It doesn’t make your character ‘layered’ or ‘deep’ or anything of the sort.

Read books which have dealt with the above problems (or sections of books) and learn from the old writers.  Two recommendations; the chapters dealing with the invasion of Atlanta in Gone With The Wind and the escape from Paris in Tale Of Two Cities. 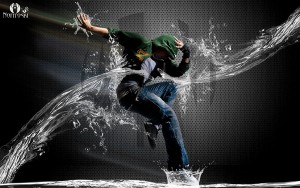 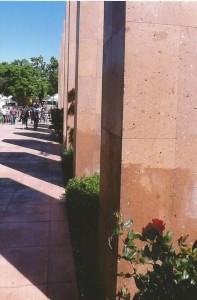 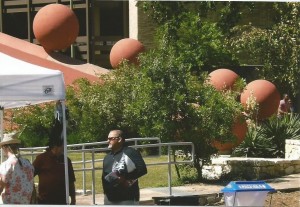 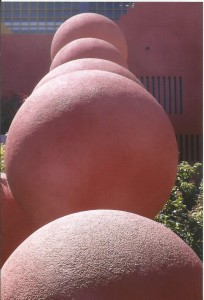 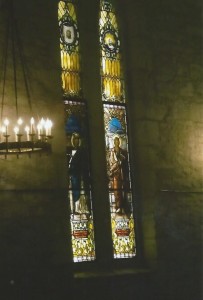 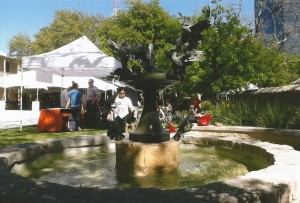 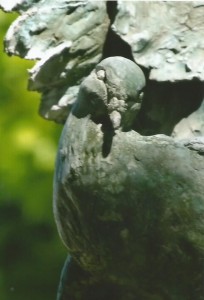 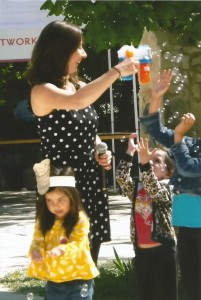 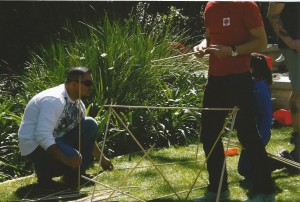 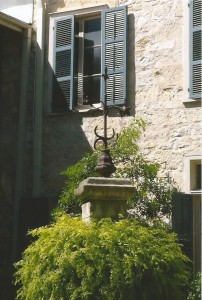 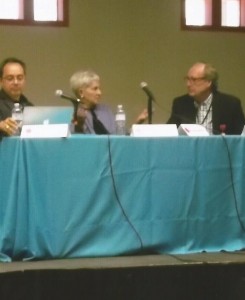 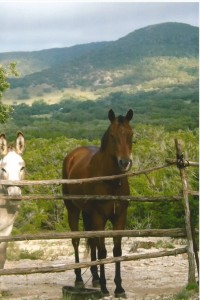