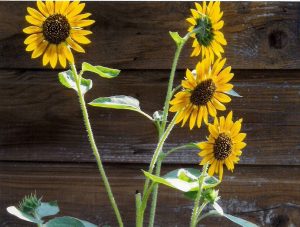 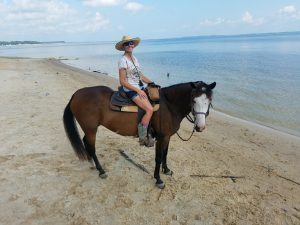 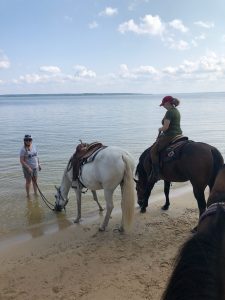 Working on Simon the Fiddler and found a picture that I wanted; this is actually Jesse Milnes, a terrific fiddler from West Virginia. Fits Simon or my image of Simon. 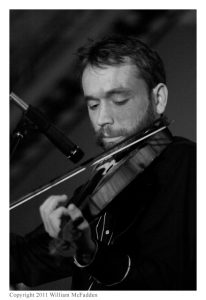 Copyright belongs to William McFadden. Hope I don’t get in trouble over this. It’s such a good picture. 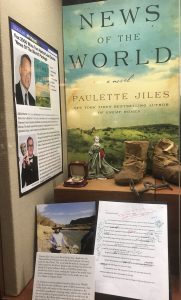 The Witliff Collections of Southwestern Writers, Texas State U. at San Marcos, has done a display of contemporary western writers and have honored me with a prominent display concerning News of the World.  Those moccasins are northern Ojibway that I had made when I was up north, the doll was one Jim and I found under the old house we restored (she ended up in NOTW) the watch is my grandfathers hunting watch and then also I sent Steve a lot of manuscript pages.